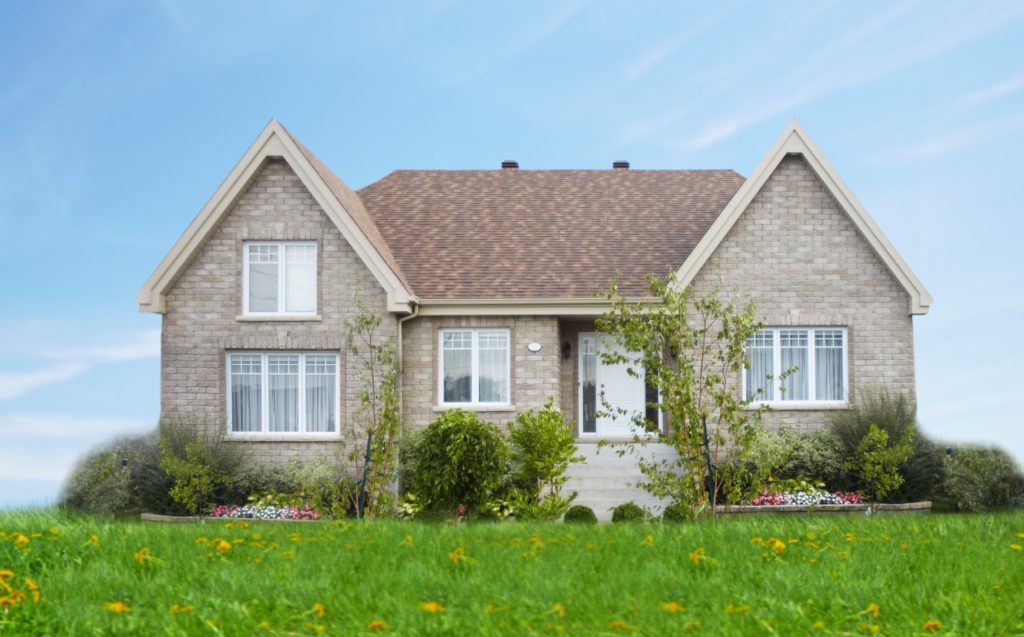 Dallas leaders say renters will be less susceptible to slumlords after the City Council voted Wednesday to overhaul the city’s housing standards and require code inspections of single-family rental homes for the first time.

The new minimum housing standards also include more stringent air-conditioning requirements, better contact information for landlords and tougher code inspection rules.
Faith-based housing advocates Dallas Area Interfaith and the Apartment Association of Greater Dallas compromised on the most contentious new regulations, which paved the way for a 12-1 council vote. Despite lingering reservations, both sides believe the end result will mean better living conditions in the city.”Better is good,” said Mayor Mike Rawlings. “We’ve done good.”
Other council members lauded the changes, which were a major part of a broad push to improve housing in Dallas. Philip Kingston said the housing standards marked “a really good day in Dallas.”
“This is putting our money where our mouth is, which we don’t always do,” he said. “This body can be proud of itself that it has shown a commitment to improving the lives of the poor in Dallas.”
The new standards will affect all renters, who make up 56 percent of the city’s residents, and landlords. Dallas Area Interfaith began lobbying for tougher standards on landlords after its leaders visited the homes of Bachman Lake area residents. One of them, Iris Romo, remembers when the stove broke at her apartment. She said she called the office to request a replacement but got a slow response. Romo said her landlord finally replied, “Good, you get to eat out!” The apartment complex eventually fixed her stove, which then broke again two weeks later.
Others have shared their horror stories with the council in recent months. The result is that landlords will be required to repair appliances, provide better lighting, allow city code inspections and take care of pests.
Council members took up the issue as the city attorney’s office began a major court fight with landlord Dennis Topletz over his dozens of low-quality, low-rent southern Dallas homes.
The city’s southern half is flush with such low-rent houses.
Now, landlords will have to register their rental homes with the city for $21 a year. They can’t hide behind companies either; limited liability corporations and other companies that own rental homes will have to list their officers on their registration forms. Code inspectors will inspect single-family homes at least once every five years. The city plans to dedicate 15 code inspectors, at a cost of $1.1 million, to the effort this fiscal year. Landlords will have to post the code inspection scores “in a conspicuous place.”
Brenda Shell of Cedar Crest Church of Christ told council members the rules would mean “these people don’t have to be at the mercy of slumlords.”
Council member Adam McGough said he wished he had some of the rules in place when he was working as a community prosecutor tackling code issues.
Not everyone felt the same way. Texas Tenants Union Executive Director Sandy Rollins said the council didn’t go far enough.
“This was an opportunity to move things ahead in a more significant way,” she said. “And they chose not to.”
Her primary complaint was the air-conditioning rule. The new ordinance requires all rental units to have air conditioning that can bring the temperature to 85 degrees or lower. The previous rule required a maximum temperature of 85 degrees or at least 20 degrees lower than the outside temperature. On a 110-degree day, that meant a maximum indoor temperature of 90.
Council member Mark Clayton was the sole vote against the new housing standards. The deal breaker for him: air conditioning. He had previously won council support for an 82-degree standard. He chided Dallas Area Interfaith and the council for giving up on the lower temperature.
“On this council, if one of our air-conditioning units went out in the summer, we might last a night. I kind of doubt it,” Clayton said. “We’d go to the Hotel Palomar, where we can bring our dogs, because we’d be inconvenienced for the night.”  He said that unlike Kingston, with whom he often aligns politically, he believed the 85-degree standard was a bad deal.
“I don’t think this is a good day,” Clayton said. “Quite honestly, I feel a little dirty.”.Kathy Carlton, the Apartment Association of Greater Dallas government affairs director, said she didn’t get everything she wanted in the rules either. But she said slumlords are bad for her industry and its reputation and that the rules were palatable.
Dallas Area Interfaith leader Dr. Barry Lachman said compromising with the apartment association just made good sense.
“We’re stronger together than we would have been separately,” he said. “We agree that we have common purpose in improving housing.”
AT A GLANCE
— All rental units must be registered annually.
— Leases must be provided in English, Spanish and Vietnamese upon request.
— Single-family rental homes will be inspected for a grade at least once every five years, but no more than once a year.
— Multifamily rentals will be inspected for a grade once every three years, but no more than once a year.
— The property’s latest inspection score must be posted “in a conspicuous place” in a common area.
— The city budgeted to hire 15 code inspectors to handle single-family home inspections.
— Apartments with more than 60 units must have a full-time property manager. The manager doesn’t have to work onsite full time and can handle multiple properties.
— Renters must be provided a contact person, possibly a hotline, who can be reached 24 hours a day in case of an emergency.
— Landlords will have to deal with pest infestations and keep pools from breeding insects.
— Landlords must have better lighting.
by Julieta Chiquillo

A little more about minnesota... 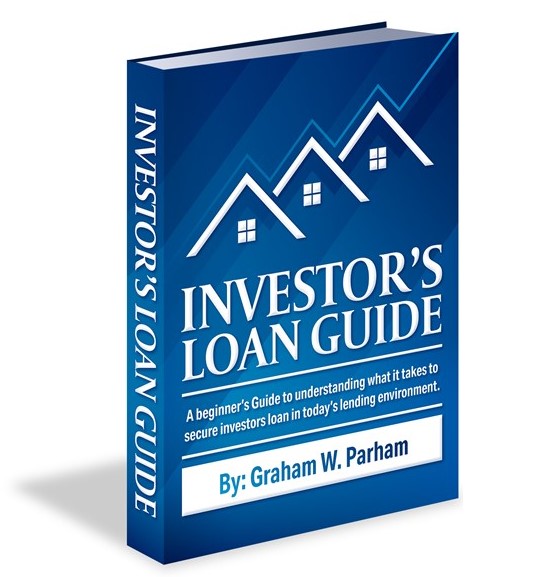